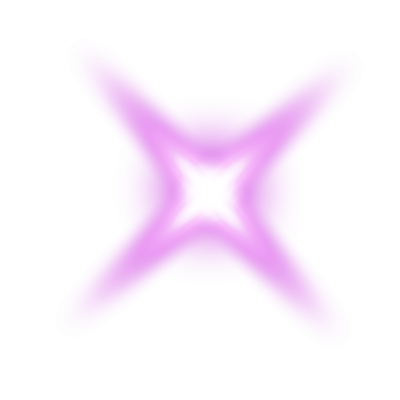 The Talbur, or, as it's remembered, the crown jewel, is as ancient relic pertaining to the Holy Ryuvian Empire. A piece of Lost Technology, it was used in the apex of the Empire to identify those who carried royal blood, and, as such, had a right to the throne. It has the ability to localize any member of the Royal family at astronomical distances. However, it is unknown how it does it. What it is known is that in the presence of a member of the Royal Family it will shine, giving an easy signal. Being a relic upon which the fate of the Holy Empire rested, it's a piece with the most advanced technology and is totally incomprehensible by the current technological level.

It is unknown by which standard it judges one as part of the royal line. For example, the one who carried the Talbur with her, the imperial princess Sola vi Ryuvia didn't activate the jewel, while the current princess, Asaga di Ryuvia, did. It's not related with the genetically modified Ryuvian traits, as both of them present them. It also probably has some way to distinguish only the direct line, as if not probably half the galaxy could descend from someone with ryuvian royal blood, and the Talbur was active and reliable 2000 years ago (and the Holy Ryuvian Empire lasted 10000 years). It is possible that the talbur knew (or was set to recognize) that Sola was an illegitimate daughter of the royal family and/or not in line for the succession, and accordingly remained silent in her presence.